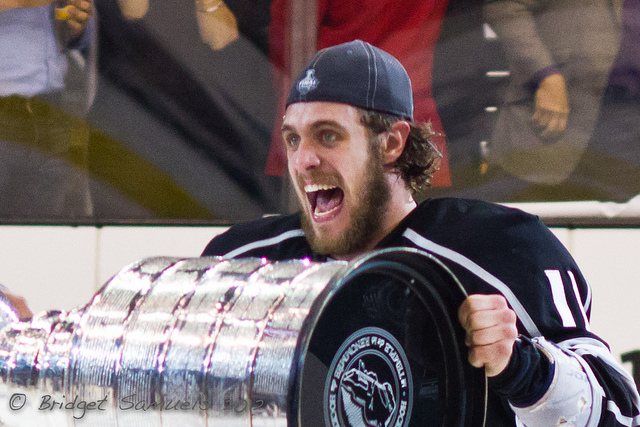 Tonight, the 2012 Los Angeles Kings captured the franchise’s first-ever Stanley Cup (they were founded February 9, 1966). The only other time the Los Angeles Kings were close to winning the Stanley Cup was in 1993. The Montreal Canadiens won that year and are the last Canadian team to do … Read Full Post >>