Hockey has featured some really dramatic moments throughout history. Here are, in my opinion, the five most dramatic hockey goals from the last ten years (in no particular order). Remember to click on the GIFs so you can also watch the videos.… Read Full Post >> 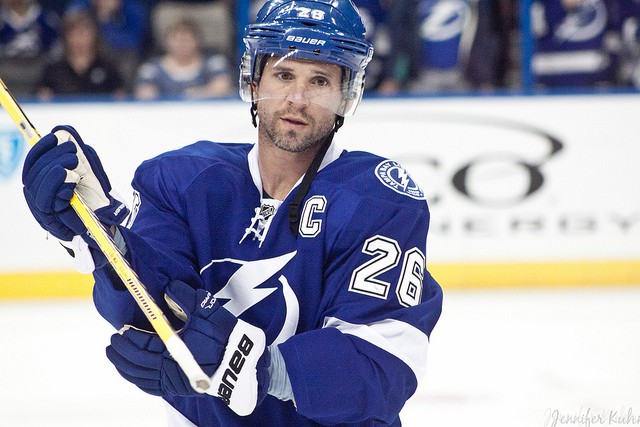 Earlier this morning, GM Steve Yzerman unveiled the Team Canada 2014 Sochi Winter Olympics roster, and one of the best Canadian players in the world, was not on it. Tampa Bay Lightning forward Martin St. Louis, who was snubbed from Team Canada’s 2010 Olympic Hockey team, has been snubbed once … Read Full Post >>

On a day where Steven Stamkos is already standing up without crutches just two weeks suffering a broken leg, his teammate Martin St. Louis is struggling to stay on his feet during his goal celebrations.

St. Louis scored early in the first period on a breakaway to give the Lightning … Read Full Post >>