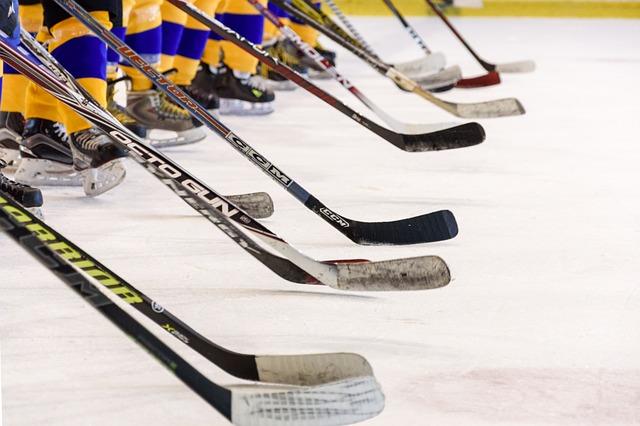 As the national sport of Canada, and one of the big four professional disciplines in the USA, hockey has legions of loyal fans, each with the conviction that their team is the most deserving of their support. While people may follow a certain franchise for a variety of reasons (such as geographical proximity, family tradition, personal connections), not all can be as successful as each other.

Of course, success in a context such as this can be defined in various ways: longevity, most regular season wins, Stanley Cup appearances and triumphs. While each of these is a legitimate measure of success in its own right, we’ve decided to use that last metric as our yardstick and rank the top five franchises in NHL history according to the number of Stanley Cups they have in their trophy cabinet.

With six wins to their name, the Chicago Blackhawks are tied in fourth place on the all-time list of Stanley Cup winning franchises. They’re one of the “Original Six” of the NHL (tellingly, all four other entrants on this leaderboard also count themselves among this group) and they’ve enjoyed an impressive recent run of form, claiming three of the last 12 Stanley Cups. They’ve also claimed four Conference titles, 16 Division championships and two President’s trophies.

The Bruins also have six Stanley Cups to their name, which is no mean feat, but their history also carries an element of the hard-luck story to it. That’s because they hold the unwanted record of the most Stanley Cup final losses, too, having fallen at the final hurdle 14 times. That gives them a winning percentage of just 30%, which is the second lowest among any team to have contested the trophy on more than five occasions. If they had managed to turn some of those losses into wins, they’d be far higher on this leaderboard.

Having appeared in 24 different Stanley Cup matchups, the Red Wings have claimed 11 victories in that time. They’re perhaps most famous for being the home of NHL legend Gordie Howe for 25 of his 26 seasons in the division, but they produced an astounding 58 other Hall of Famers, too, which is second only to the Toronto Maple Leafs. Howe was an integral part of the dynasty team which claimed four out of six Stanley Cups in the 50s, but they enjoyed a second purple patch in the late 90s and early 00s, too.

Any hockey fans who are interested in sports betting in Canada will surely have laid (and lost!) money on the Maple Leafs in recent years. Despite their hugely impressive pedigree (with 13 Stanley Cup wins and eight losses to their name, and 65 Hall of Famers on their books), they have flattered to deceive for far too long now. The fact that they haven’t carried off the prestigious trophy for over half a century (their last win came in 1967) will be an extremely sore point for their long-suffering fans – and something they’ll hope to address in the imminent future.

It should be no surprise to see the Montreal Canadiens at the top of this list. With 24 Stanley Cups to their name, they have amassed more trophies than half of the league combined. It should also be noted that they have won the title in nine different decades and although they’ve not lifted it since 1993, they came extremely close last year, losing out to Tampa Bay Lightning in the final. That’s unparalleled dominance of the sport.

These five teams have claimed more success in the sport of hockey than any others. Is your favourite represented among them?