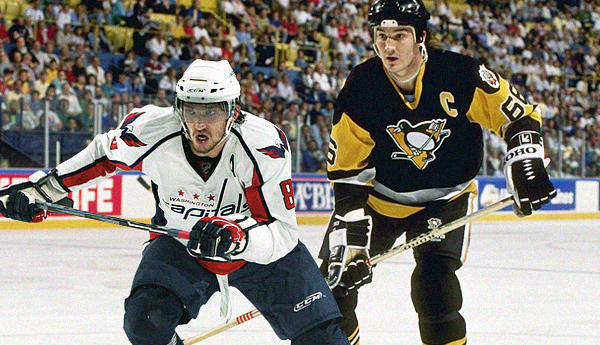 Who is the best goal scorer in NHL history? Three weeks ago I adjusted Alex Ovechkin’s goals to see how many he would have hypothetically had through the first 800 games of his career if he had played from 1979-89 (a high-scoring NHL era). I used a statistic I created called goal share per game and it provided some worthy insight.

Now I’ve taken this stat a little further to explore some other great NHL goal scorers. Unlike before, I will also be adjusting for their games played in each season so we can get some more accurate numbers.

It’s a simple formula that can help you compare different scorers with respect to the amount of goals that were being scored per game during the era they played in. Of course, the amount of goals scored every NHL game has fluctuated a lot over time. 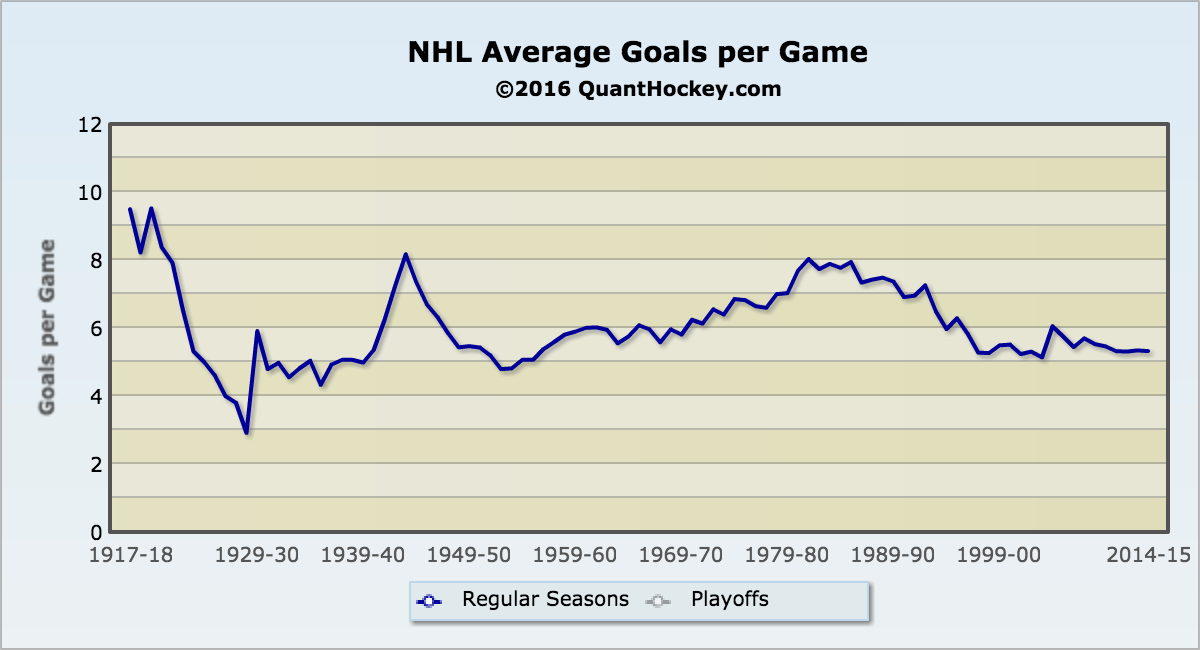 This is largely due to the change in the size of goaltenders. Goalies are now both taller and have bigger equipment. Players have less net to shoot at, and it is a lot harder to score. That’s why it is important to take this into account when comparing forwards who played at different times. 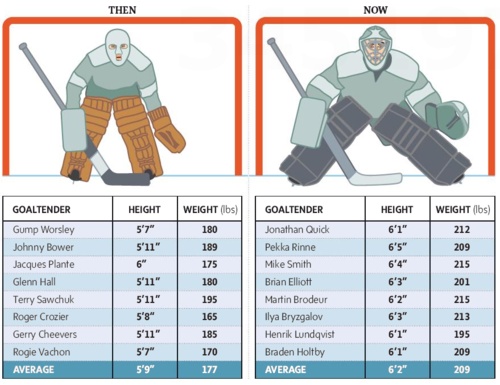 By looking at career goal per shares, it’s unfair to make comparisons between players. For example, Mike Bossy only played from ages 20-30, while Gordie Howe played an NHL season at age 52. This would put Howe at an obvious disadvantage; he played a season well out of his prime, while Bossy played nearly his entire career during his prime. We need to account for aging curves.

Simply put, I am only comparing the prime 800 games of each player’s career to determine the best goal scorer in NHL history. The numbers in the table below represent the highest 800 game average Goal Share Per Game they achieved in their career.

I am using 800 games as the benchmark number because Ovechkin is currently 800 games into his NHL career. Most fans are interested in seeing where he ranks amongst the all-time greats.

The extremely high-scoring eras Kurri, Bossy, and Gretzky played in certainly did not help their Goal Share Per Game numbers.

Who is best goal scorer in NHL history?

He may be 10th on the NHL All-Time Goals Leaders, but I truly believe that Mario Lemieux is the best goal scorer in NHL history. Not only does the data support that, but it’s facts such as the following that leave no doubt in my mind.

After battling cancer, chronic back pain, and tendinitis throughout his career, Lemieux retired in 1997. However, he unexpectedly came out of retirement in 2000, and after missing 3 full seasons, the 35-year-old Lemieux scored at nearly a goal-per-game rate, recording 35 goals in 43 games (this was the highest goals-per-game average that season).

I have attached the excel spreadsheet I used to make all of the computations. GPG = Goals Per Game. The boxed areas represent the prime 800 games of their careers; only this area was used to calculate the Goal Share Per Game for each player shown in the table above.