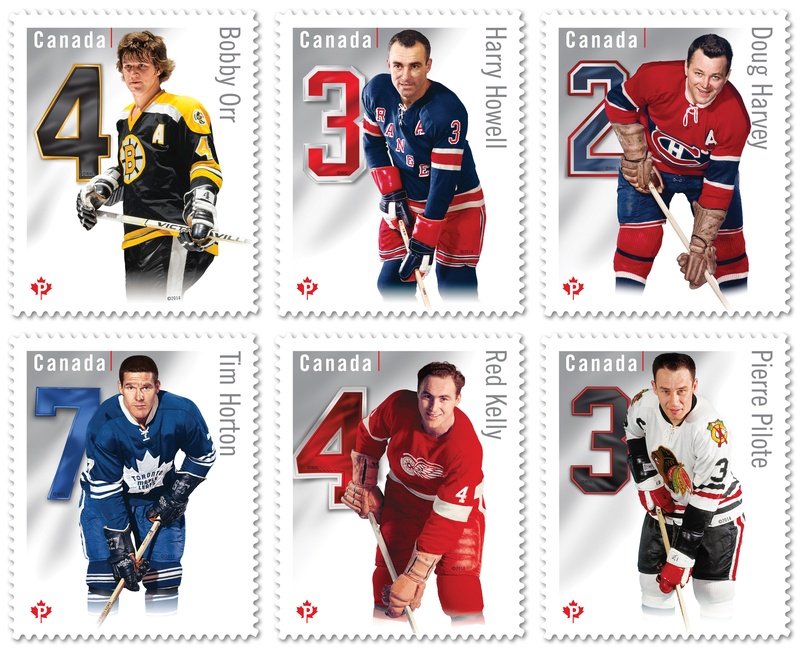 “I never expected anything like this,” Boston Bruins Hall of Fame defenseman Bobby Orr said. “I don’t think any of the players here today ever thought that we would be on a stamp. Obviously it’s a great honour to be here in the great Hall. It’s just a great thrill.”