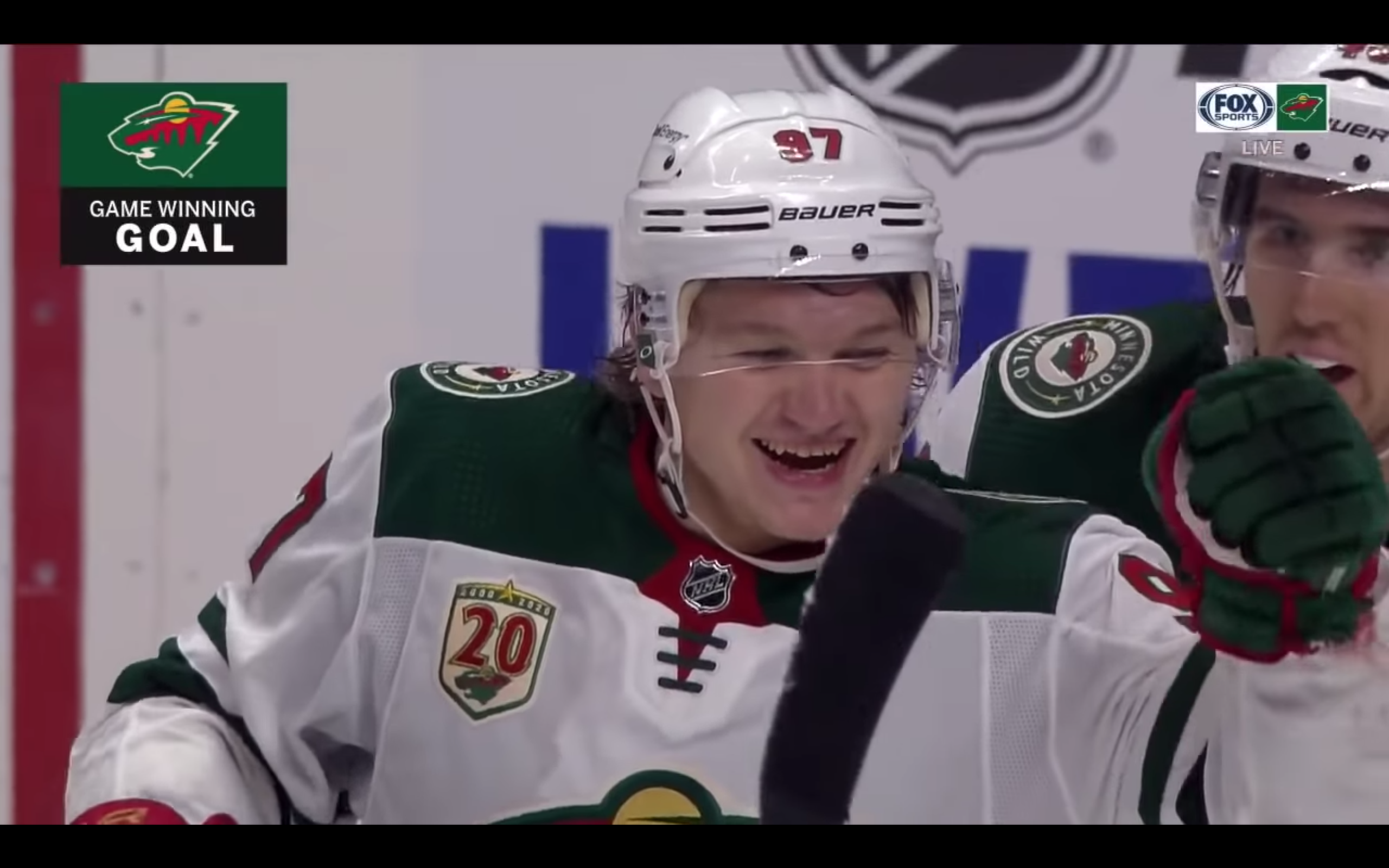 The past few seasons for the Minnesota Wild haven’t been easy. An early exit in the qualifying round last season, Wild fans haven’t had a lot to look forward to.

But so far in the 2020-21 NHL season, the arrival of forward Kirill Kaprizov has changed that. The 23-year old rookie, Kaprizov was named the first star of the week after scoring his first career goal in overtime and setting up another the next game.

He already has four points in his first three NHL games.

Kaprizov’s success should come as no surprise as the winger spent the last three seasons in the KHL averaging nearly a point-per-game. The KHL generally tends to have the highest translation factor to the NHL when it comes to points per game compared to other professional hockey leagues.

It’s extremely early, but Kaprizov should continue to put up numbers especially since he’s being given every opportunity on a Minnesota Wild team that lacks forward depth. Already averaging 20:07 of ice time per game, Kaprizov is playing on the first line and also getting minutes on the first powerplay unit.

After opening as a +400 underdog to win the Calder Trophy as the NHL’s rookie of the year, Kaprizov is now a +200 favourite.

If sports betting isn’t your thing you can always test your luck at onlinecasinosnoop.com.


← Is College Hockey Affected by Sports Betting?
How to bet on hockey: A brief guide →