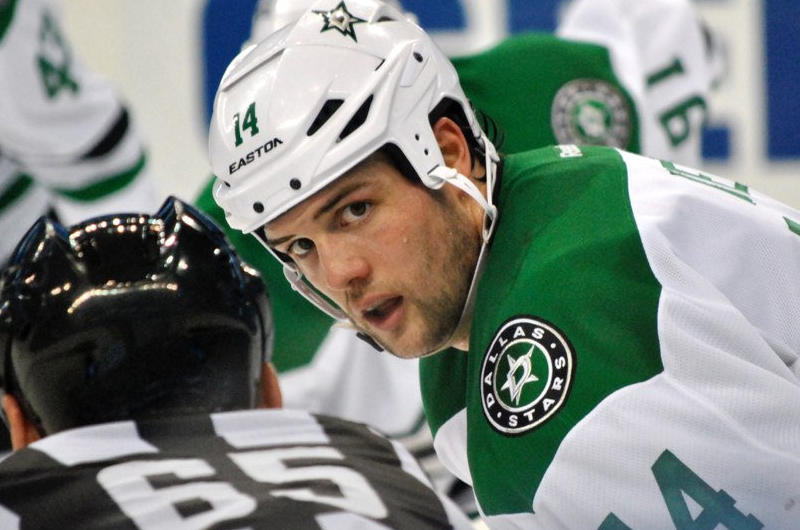 The upcoming All-Star Weekend at Bridgestone Arena in Nashville, TN, is sure to be filled with festivities. But this season more than ever, the action will revolve around the actual NHL All-Star Game – largely because it’s no longer just a single game, but more of a miniature tournament between divisions.

The new All-Star format will pit the Atlantic Division against the Metropolitan Division, and the Central Division against the Pacific Division, with the two winners facing off in a final. The games will be 3-on-3 and will last 20 minutes before going directly to shootouts if still tied. Each roster is composed of 11 players (six forwards, three defensemen, and two goalies).

It’s a format designed to emphasize divisions rather than conferences, and it’s sure to change the complexion of All-Star Weekend. Frankly, it sounds mostly like we’ll just have more entertainment! In the meantime, here’s a look at what to expect from each of the four sides.

Jaromir Jagr has been generating quite a bit of attention headlining the Atlantic Division as the fan-voted captain. He’s led the way for the surprising Florida Panthers at age 43. Goaltender Roberto Luongo, also a member of the Panthers, will likely be starting in net for the division because of the very solid season he’s having.

But the real strength of the Atlantic Division team is on the defense, with the trio of P.K. Subban, Aaron Ekblad, and Erik Karlsson. Subban is putting solid numbers yet another season, with 37 points in 50 games and a +6 rating despite his career low shooting percentage of 3%. Ekblad, was the winner of the rookie of the year last season and has taken more steps in the right direction as he develops into an elite defender. Karlsson, has been putting up MVP calibre numbers. He has 53 points in 50 games, leads the entire NHL in ice time, while also leading his team in several other advanced stats, including Corsi, and primary passes. 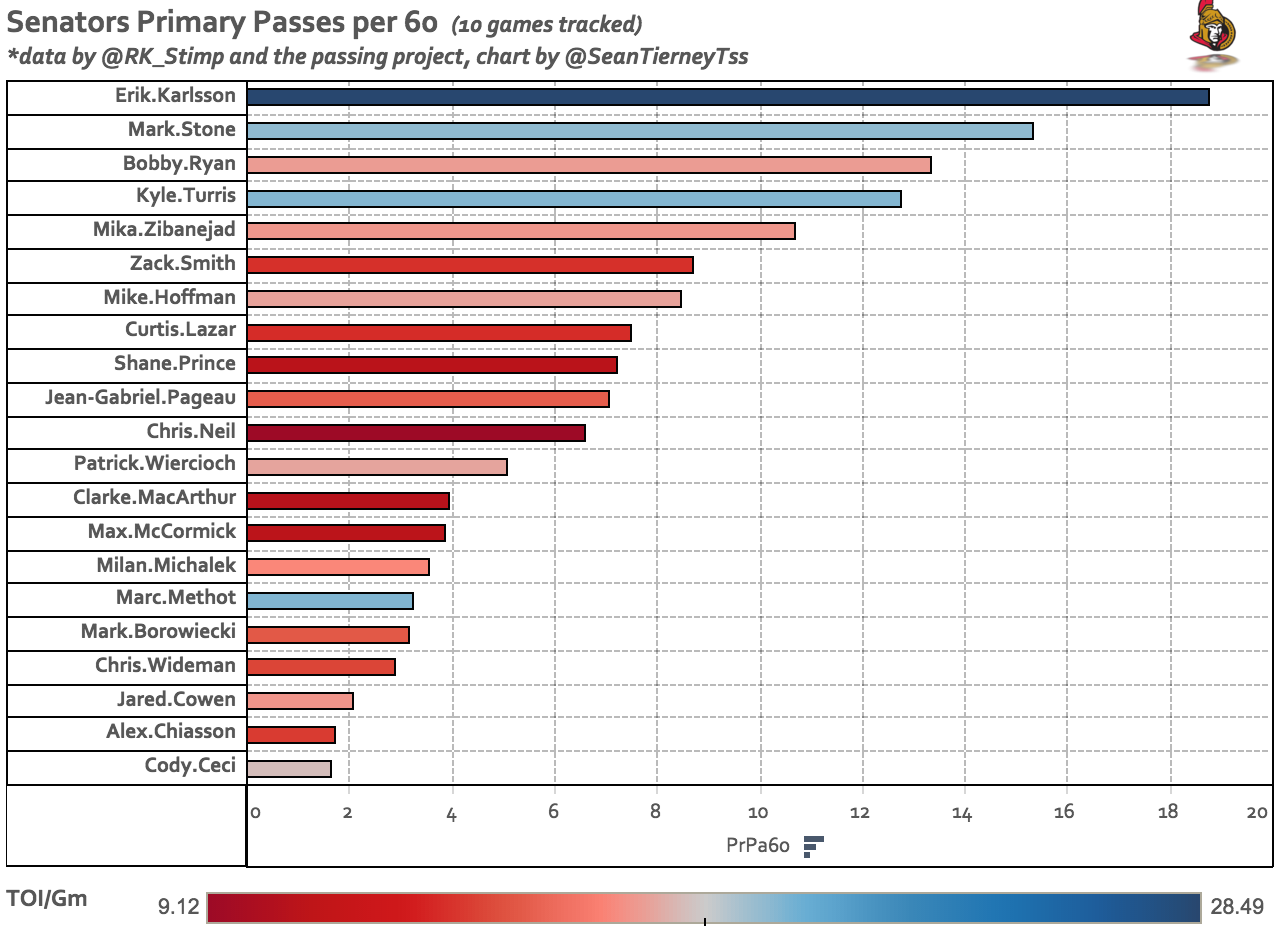 To casual fans, the Metropolitan Division roster will be appealing simply for the star power up front. Alex Ovechkin was voted the team captain by the fans and teammate Nicklas Backstrom will feature as one of the forwards as well. Evgeni Malkin will attract some attention, particularly given the absence of Sidney Crosby at the games.

In net, the duo of Braden Holtby and Cory Schneider form the most dominant goaltending tandem we’ll see at the event.

The talk of the Central Division roster will be the teammates they get to use together on the ice. Dallas forwards Jamie Benn and Tyler Seguin are part of one of the best lines in the NHL, and the duo of Chicago’s Patrick Kane and Jonathan Toews will be very dangerous in this format as well.

Particularly in recent years, one of the best ways to gauge team success is often how that team takes advantage of power plays, and Kane has the best power play goal percentage in the league. However, due to the low volume of penalties taken in the All-Star Game, Kane likely won’t get a chance to take advantage of special teams. Regardless, both players have been dominant in 3-on-3 overtime this season. Toews, leads all players with four overtime goals and the Blackhawks lead the league with eight overtime wins.

The Pacific Division largely lacks the big name recognition that fans will enjoy on the other three rosters, though it is filled with some of the more underrated talents in the NHL. Joe Pavelski is second in the NHL for most goals scored over the past four seasons, but doesn’t receive nearly as much spotlight as some of the other scorers in the NHL. Taylor Hall has established himself as an elite player in the NHL – he’s recording at almost a point-per-game rate in his first six seasons – but yet this is the first All-Star Game of his career.

Not to mention, Anaheim Ducks goaltender John Gibson is leading the league in GAA this season. The Pacific Division also includes the most controversial member of the All-Star Team in John Scott, who was voted by the fans despite having only 5 career goals in 285 games. He did promise to have some fun with it, so it should be interesting to see what transpires.

Any way you cut it, it ought to be a thrilling new format and a fine display of the NHL’s talent. We’ll find out this weekend which division gets the bragging rights!