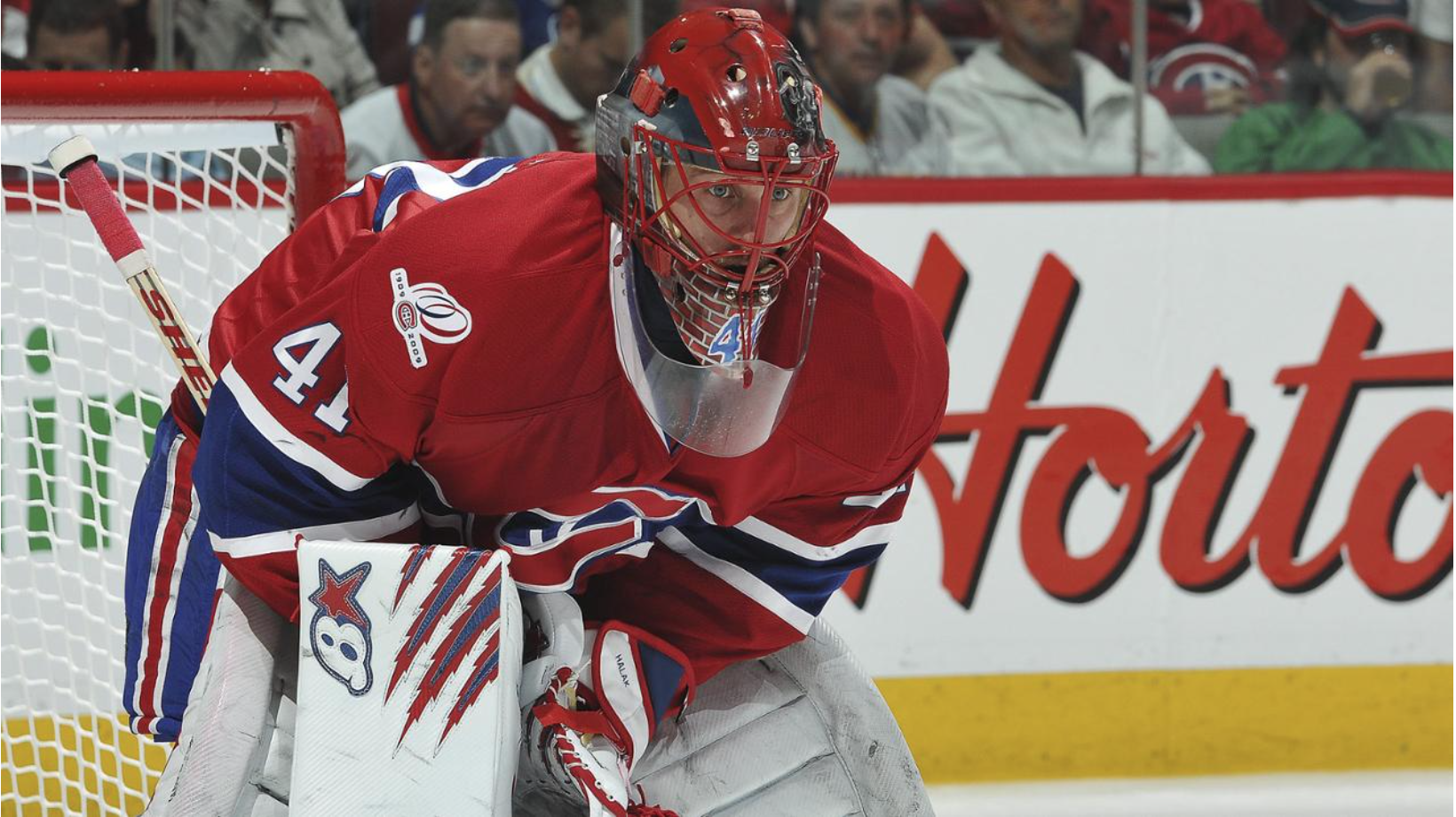 While big winners don’t always brag about their betting wins online, we’ve hunted around to find some of the biggest hockey bets against the odds that someone, somewhere, likely made out like a bandit.

It’s an oft-disputed topic amongst hockey bettors on whether or not there was a line offered for the 1980 medal round game between the United States and the Soviet Union. Some say the young USA team (that had a decent amount of momentum and a strong home ice advantage) was listed as +400 underdogs, while others swear they saw their odds of winning listed as high 1,000:1.

No matter what the true odds were, you can bet that any wagers made on the Americans were done out of either defiance or pure patriotism: the veteran Soviet squad destroyed the USA’s rag tag team of college kids 10-3 in a pre-Olympics exhibition, and even routed the NHL All-Stars 6-0 the year prior. The Americans (and their bettors) truly needed a miracle, and of course that’s exactly what they received.

Due to its tight point spreads, casual sports fans might turn away from betting on hockey. However, anyone that really pays attention to the game and its betting lines knows that it can be big excitement and big money. With many online casino and gambling sites out there that offer sportsbetting it is now easier to get involved that ever before.

Among many, the NHL has a reputation as pro sports’ best playoffs for a reason. In addition to their relentless pace and tenacity, they are completely unpredictable and in recent decades we’ve seen a number of #8 seeds take out top seeds in the first round of the playoffs.

One of the most sensational of those instances was in 2010 between #8 Montreal and #1 Washington, owners of the regular season’s best record. After Game 4, the Caps unsurprisingly held a 3-1 series lead.

Most of course anticipated that Alexander Ovechkin’s team was going to finish Les Habitantes off in Game 5, especially the sportsbooks, who listed Montreal as +393 underdog. But even on the road, Montreal managed to eek out a win. They would again defy the odds, this time at +227 to set up a decisive final Game 7, where they would be listed at +370.

As you might know by now, the Canadiens won the final game of the series to become the first 8-seed in the modern playoff format to come back and win after being down 3-1. For those that stuck with their gut and put $100 on the Habs to win the last three games, they walked away with nearly $1,000.

Canadiens goaltender Jaroslav Halak stopped 132 out of the final 135 shots in the last three games to help power the comeback. It is one of the most memorable goaltender playoff performances in recent memory.

The 2014-15 Buffalo Sabres had one of the worst seasons in franchise history. Earning just 54 points the entire season, most probably made a nice sum of money just betting against Buffalo, especially when they lost 14 games in a row in the middle of the season. However, if a lucky individual had the foresight to correctly predict when that streak would actually end (February 13 against Montreal), they also potentially could have made a huge sum of money.

The Canadiens would go on to have the NHL’s second best record that year and of course have one of the league’s best home ice advantages at the Bell Centre. Thus, Buffalo being listed as a +310 underdog didn’t seem like too much of a bargain buy for most, even though odds this high are extremely rare for a regular season game. Miraculously, it was Buffalo that had a 3-1 lead at the end of the first period. Maybe even more surprisingly, they would hold onto this lead and payout over $3 for every $1 defiantly wagered on them.

Pittsburgh to win the 2016 Stanley Cup

With so many stars on their roster, it’s hard to ever completely count out the modern-day Penguins to lift Lord Stanley’s Cup. But after a slow start the first half of the season, that’s exactly what sportsbooks started to do, inflating Pittsburgh’s odds of winning to as high as 30/1. Many bettors took the books up on this price, including one in Vegas that wagered $4,000 at 25/1 odds for the Penguins to win the whole thing.

That bet looked more and more brilliant as the regular season came to a close and Pittsburgh won 18 of its final 23 games. Having worked their way up to a #3 seed, the Pens then worked their way through the field, defeating the Rangers, Caps, Lightning, and Sharks en route to the championship and to netting one lucky bettor $100,000.