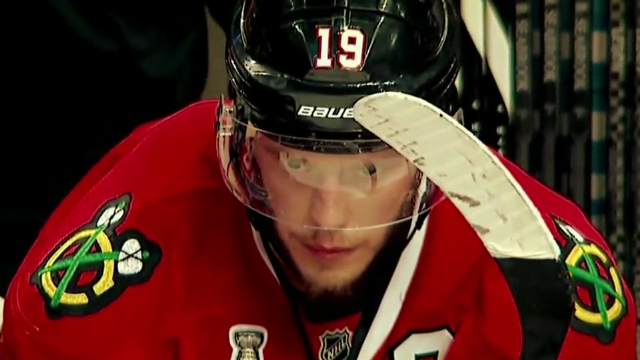 The Cup is in the building tonight, so you couldn’t expect anything less. The montage featured … Read Full Post >>