During the 2016 NHL All-Star Game, Tyler Seguin had a mic on and was asked by the Sportsnet commentary team to try and do his own commentary while playing. While doing play-by-play, Seguin got a breakaway, and was denied by the goaltender, and then just a few seconds later after … Read Full Post >>

Following his go-ahead-goal last night against the Vancouver Canucks, a Dallas Stars equipment manager appeared to feed forward Tyler Seguin chocolate on the bench. It initially looked like a Wunderbar to me, but most people are saying it’s a PowerBar, which does seem more likely.

Dallas Stars goaltender Kari Lehtonen made an amazing end-to-end pass to spring Tyler Seguin on a breakaway last night, who finished the play going five-hole on Quick. Shades of Hedberg to Modano. Watch the video of the goal here via the NHL’s Youtube channel. 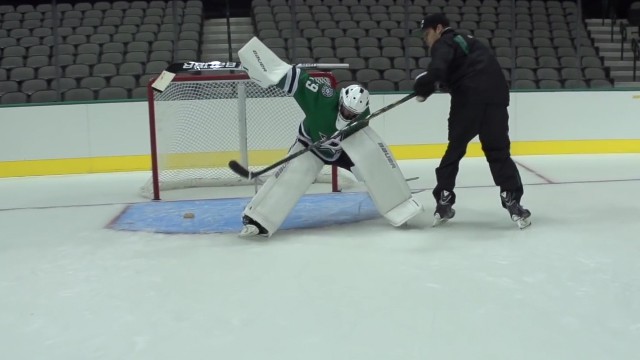 There are some pretty sick plays in this video: from shooting pucks at flying … Read Full Post >> 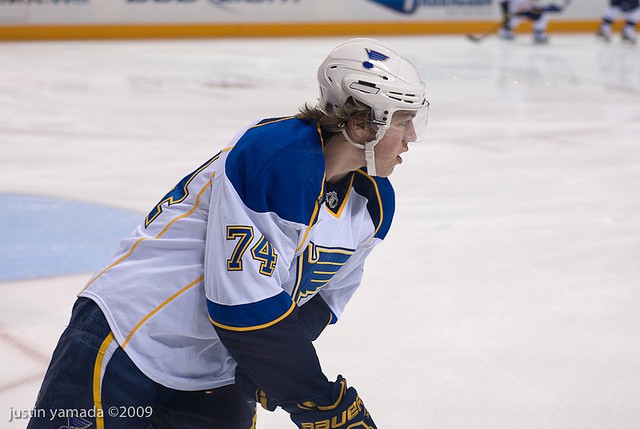 Lebron James, Kobe Bryant, and Floyd Maywether are one, two, and three on the list. The first NHL athlete doesn’t appear on the … Read Full Post >>