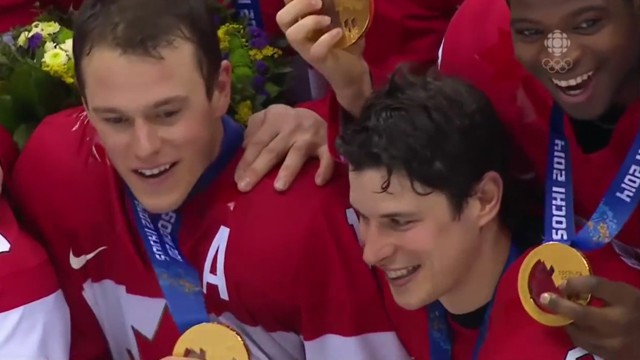 Jonathan Toews, Sidney Crosby, and Chris Kunitz were the goal scorers in their win. Once again though, it was the team’s defense that put on a clinic, shutting down Sweden’s top offensive forces, and outshooting them 36-24.

Goaltender Carey Price got his third shutout of the tournament, and finished it with an accumulated 123 saves on 126 shots.

“Since I’ve been around,” said Yzerman, “this is the most impressive team I’ve ever seen.”

Congratulations Team Canada! This is still our game!

← GIF: Sidney Crosby makes amazing move off the boards
The 5 most dramatic hockey goals of the last decade →